Specialty Contractor of the Year
2019 - Winner

Members Using Members Award Recognizes the subcontractor who worked with the most members of the AGC of Tennessee, Middle Tennessee Branch in 2016.
2016 - Winner 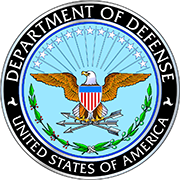 “The Patriot Award was created by ESGR to publicly recognize individuals who provide outstanding patriotic support and cooperation to their employees, who like the citizen warriors before them, have answered their nation’s call to serve,” said Joe Thomas, Tennessee ESGR state chair emeritus. 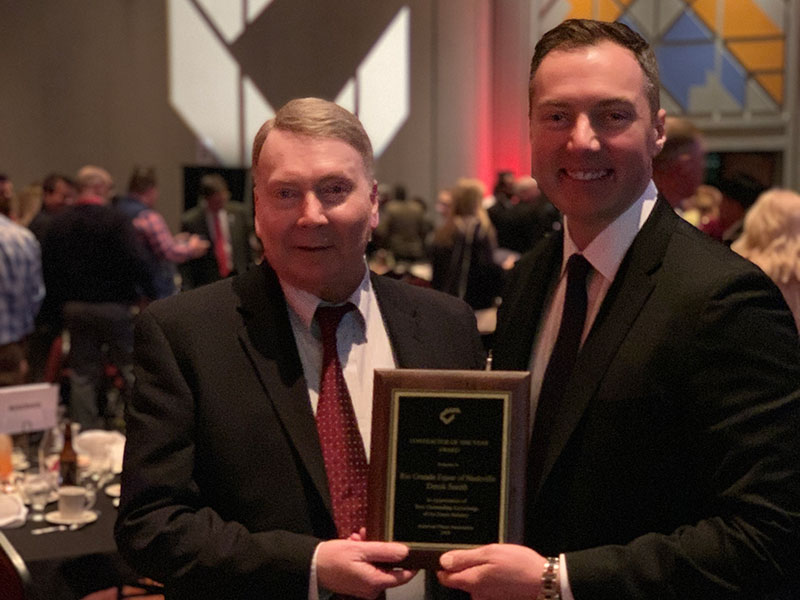 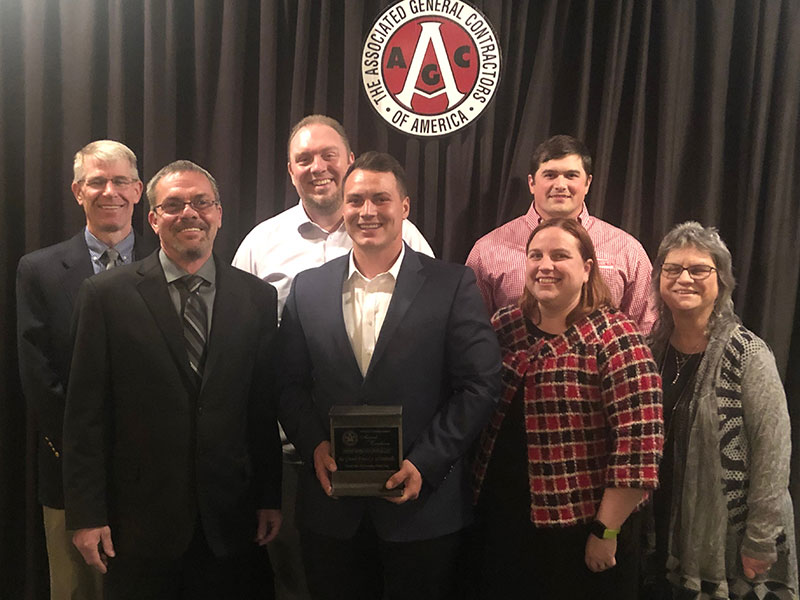 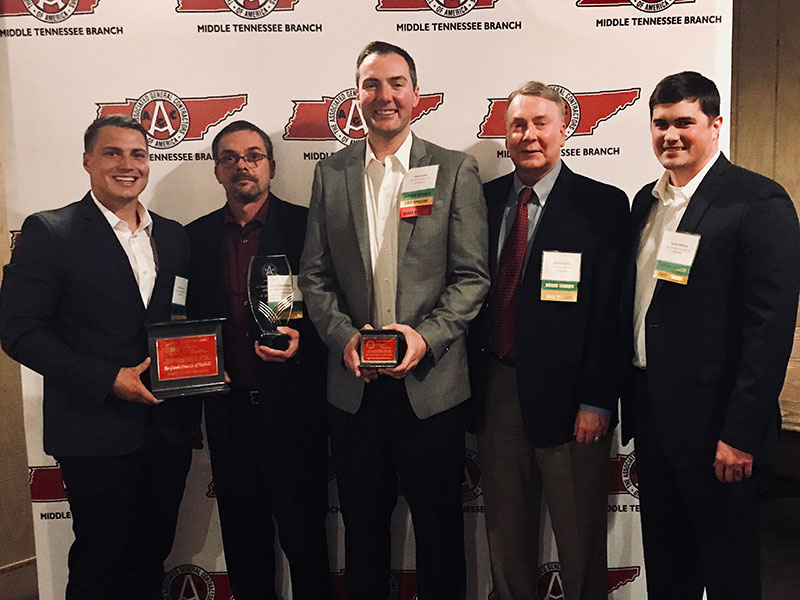