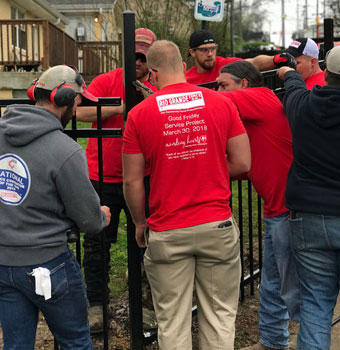 For its annual Good Friday Service Project, Rio Grande Fence Co. selects a deserving Nashville organization to receive donated fence and gates. Mending Hearts' mission is to provide shelter, hope and healing to women who may be homeless due to addiction and/or co-occurring mental health disorders.

"'Restoring Women. Reclaiming Lives.' Mending Hearts' tagline speaks directly to the purpose of our Good Friday Service Project," said Derek Smith, Rio Grande Fence Co.'s Chief Operating Officer, and third-generation owner. "Our faith tells us we should each use the gifts we have received to serve others, as faithful stewards of God's grace in its various forms. The fence we installed will provide security and peace of mind to the women of Mending Hearts as they resurrect their own lives and return to the Nashville community." 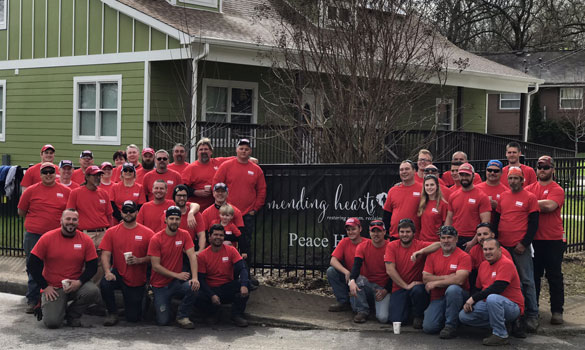 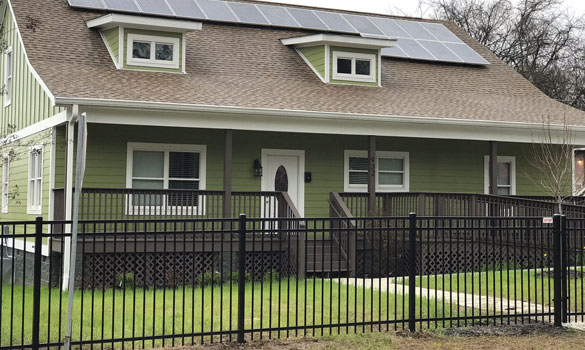 "When something's broken, or something needs a facelift, I've been in that dark circle. I know from being at the bottom. I'm not the drug addict or the ex-felon that was on the streets. I'm a child of God first. I believe we are all servants, that we're all stewards," said Trina Frierson, President/CEO of Mending Hearts, Inc. "I know what restoration is. I think of how many women will be impacted by the quality improvement of their living condition. That fence will last not only this Good Friday, but Fridays to come. That fence will last for years and years. Rio Grande Fence Co. is restoring a community that's bigger than what Mending Hearts is doing."

All 40 of Rio Grande Fence Company's employees participated, contributing 260 total service hours over three days of material and site preparation leading up to the completion of the project on Good Friday. 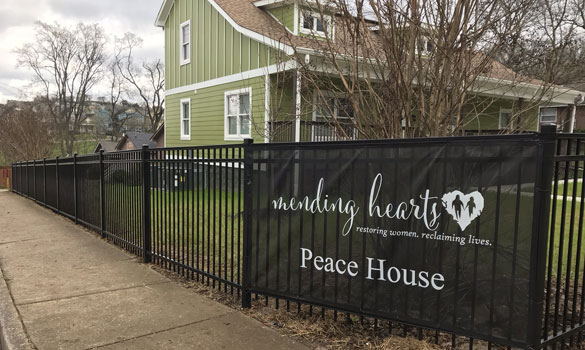 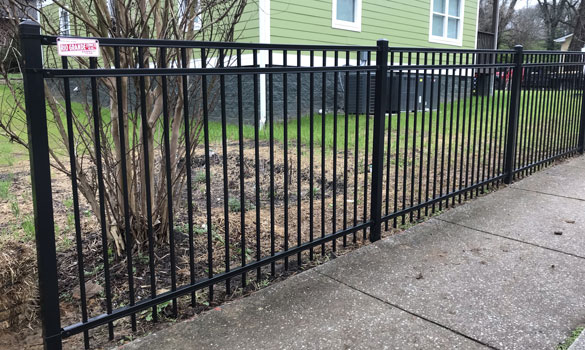 Since 1958, Rio Grande Fence Co. of Nashville, The Commercial Fence Professionals™, has been installing and repairing fence for commercial and industrial projects in the Mid-South region. Rio Grande's work can be seen at Nashville's police precincts, Nissan Stadium, Nashville International Airport, and many other businesses, sports facilities, and government projects. Rio Grande Fence Co. won the American Fence Association National Fence Contractor of the Year Award in 2013, 2014, and 2016.