Rio Grande Fence Co. of Nashville was named 2016 National Fence Contractor of the Year by the American Fence Association at FENCETECH 2017 in San Antonio, Texas. AFA’s Fence Contractor of the Year Award recognizes a company’s outstanding service to AFA that advances the name, reputation and ideals of the Association on both local and national levels, as well as the company’s integrity and character. Rio Grande has won the award three of the past four years. 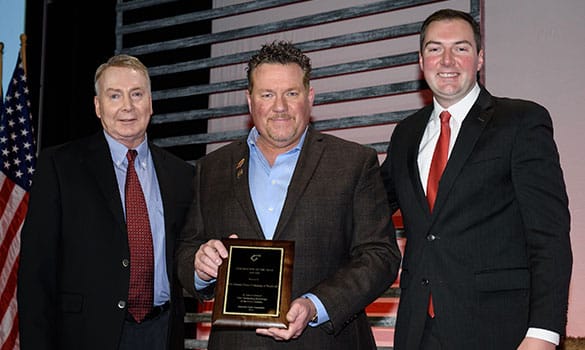