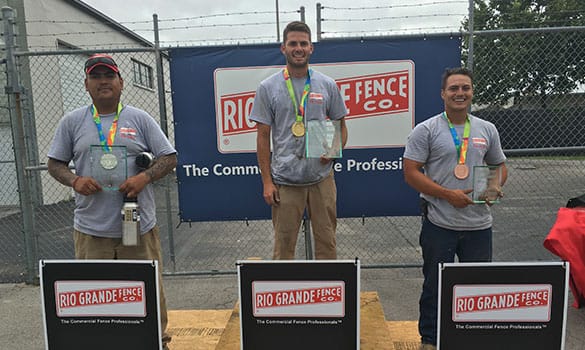 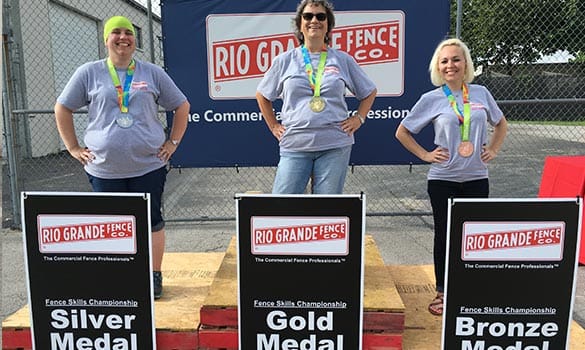 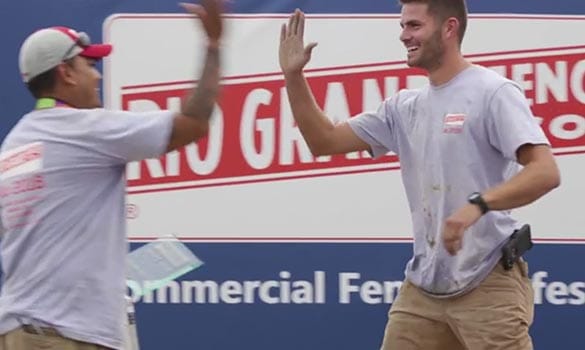 “In the spirit of this summer’s Olympics, we were inspired to create an annual skills competition at Rio Grande Fence Co. of Nashville to showcase our crew members’ professional fencing skills,” said Derek M. Smith, Vice President of Operations. “After seeing the enthusiasm and competitive camaraderie among our crew members throughout the event, we hope one day to galvanize interest and support for a National Fence Skills Championship at FENCETECH.”